Societal Complexity and Human Well Being 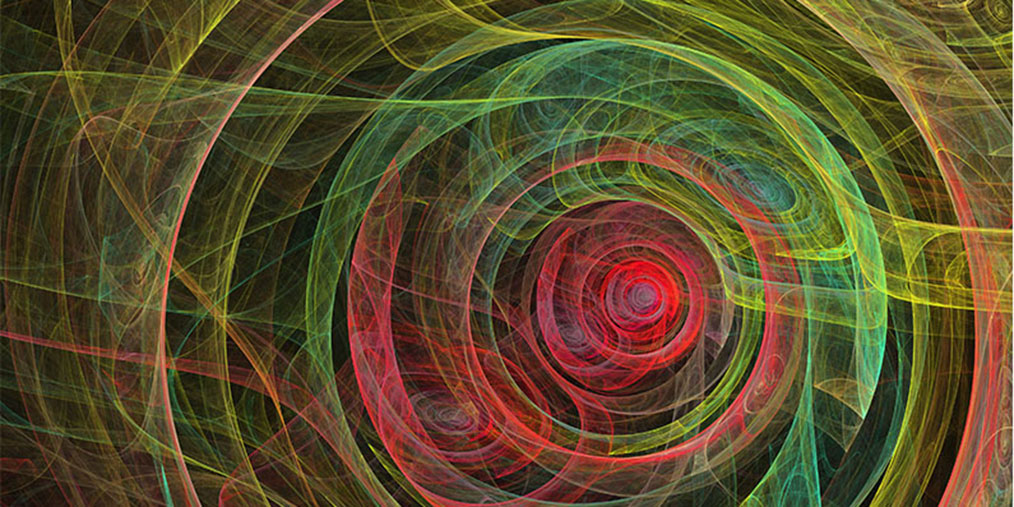 Three weeks ago I had the pleasure of hearing psychologist Mihaly Csikszentmihalyi speak at the Western Positive Psychology Association conference. Csikszentmihalyi is one of the founders of positive psychology (with Martin Seligman) and is well known and highly regarded for having developed the concept of flow.

Csikszentmihalyi provided a preview of a paper on which he and Daniel Gruner are working called (as of now) Complexity: Towards a New Measure of Societal Well Being. He presented data that showed a correlation between societal complexity and various measures of societal well being.

The topic surprised me. Before hearing the talk, I probably would have been more inclined to associate well being with simplicity rather than with complexity. When I think of societal complexity, I think of burdensome policies and procedures and a regulatory system creating complex rules faster than they can be understood. But Csikszentmihalyi and Gruner mean something quite different.

Csikszentmihalyi spoke of societal complexity as involving a system where the parts are both well differentiated and well integrated. A complex system involves the useful integration of the parts; nodes of complexity develop to serve the rest of the system.

I think the idea of nodes of complexity that serve the rest of the system (especially humans) is a very helpful concept for understanding our working environment.

An example brought the idea alive. Csikszentmihalyi used to work as a photographer, and he spoke of how cameras have changed. A few decades ago, when he had a shoot at a remote site, he would have to bring several pieces of equipment: camera, film, light meter, timer, different lenses, and maybe others. Now cameras are much more complex and incorporate more functions internally, such as the “film” and the light meter. The camera has become more complex, but it has made the process of taking a picture much easier. This is an example of a node of complexity developing to serve other parts of the system (i.e. humans).

I would add to this example the post production aspect of photography – we can now use software to adjust photos and perform various forms of cropping and compositing without complex darkrooms and editing stations.  “Cut and paste” used to mean scissors, rubber cement, paste up boards, and hard to correct errors. The newer software programs, working with processing devices, are nodes of complexity that serve the humans in the system.

In their book The Independents, Nick Gillespie and Matt Welch talk of the extraordinary innovations produced by the more free parts of the private sector over the last couple of decades, and what this means for the growth of liberty and human well being. Applying the complexity lens, we can see that most of these innovations are nodes of complexity that serve the rest of the system, especially human individuals.

But what about complexity in the form of bureaucracy and the flood of forms and procedures? What about the various distractions and annoyances of daily life that seem to steal our time and pull us away from those activities that are more important to us? Are not these also examples of increasing complexity?

Maybe we should make a distinction based on the type of complexity.

The positive examples noted by Gillespie and Welch are nodes of complexity that serve the rest of the system, and especially the individuals, and are designed for this purpose. They also compete for attention within markets so individuals can decide whether they make life better (and perhaps simpler) or not.

But complexity tends to have a negative effect on human well being when it is pushed out onto other parts of the system, such as humans and other organization units, and becomes burdensome and dysfunctional. As examples, we could look at oppressive regulatory systems and an overabundance of meaningless rules that stifle productive work and creativity. Some rules and regulations are beneficial, but others quickly become burdensome to the rest of the system. In these cases the nodes are not serving the system by bringing complexity inside the node as a service, but rather are pushing new requirements for increased complexity out onto the rest of the system as a mandatory burden.

As I think of my business and my daily life more broadly, I can see examples of both.  In some areas the burden of complexity imposed by others (not just by government) has increased dramatically over the last few years. This has taken time away from more productive and creative pursuits. At the same time, however, in other areas work has become easier and more productive thanks in large part to innovative new tools that represent nodes of complexity designed to serve individuals.

I think complexity, positive and negative, can be a useful lens through which to view elements of our work and our daily lives. Perhaps the question should be: how can we take advantage of complexity, and especially innovative nodes of complexity, to create the time and space for us to pursue those activities that we find creative and productive? And how can we avoid the negative complexity that restricts our ability to do so? This applies on both the personal and the societal level.

In any case, I am very much looking forward to the Csikszentmihalyi and Gruner article, and hearing more of their thoughts on the subject. I expect it will be very worthwhile.