Coping With Stress: When Religion Helps or Hurts 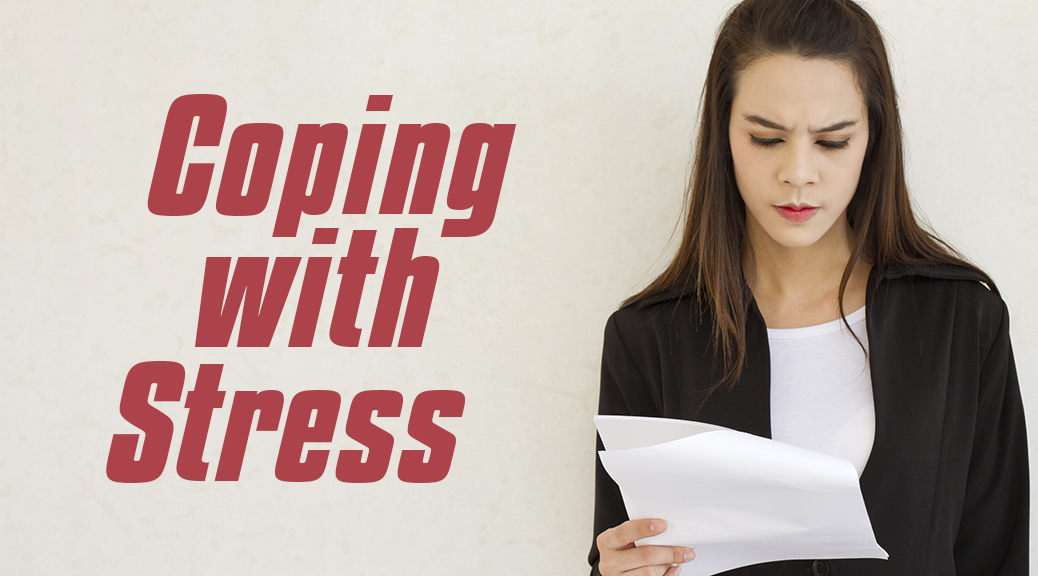 To prepare for our recent Spirituality for Busy People class, I reread some of psychotherapist and scholar Kenneth Pargament’s classic book The Psychology of Religion and Coping: Theory, Research, Practice. One of his key observations is that while religion can provide relief during times of stress, the actual form of religious coping matters a great deal.  According to Pargament:

The seemingly straight forward question, ‘Does religion work,’ could not be answered with a simple ‘yes’ or ‘no.’  Instead, the answer depends on the kind of religion one is talking about, who is doing the religious coping, and the situation the person is coping with.  Depending on the interplay among these variables, religion can be helpful, harmful, or irrelevant to the coping process. (p.312)

Religious based coping can take many forms.  These can include various forms of prayer, congregational or pastoral support, reframing the threat using religious attributions, the performance of rituals, meditation, and others.

Pargament suggests three distinct approaches, or categories, relative to the individual’s role in the coping process, as quoted from page 180:

In research conducted by Pargament and his students, the self-directing approach tended to be associated with lower scores on most measures of religiousness (though these people were nevertheless religious), greater likelihood of a “quest” approach to religion, and greater problem solving confidence.  People adopting a deferring approach tended to be more dependent on external religious authority (including doctrine) and have a lower sense of personal control.  People adopting the collaborative style had a higher frequency of prayer, a higher level of religious salience, and a “more committed, relational” form of religion (pp 181f).

The potentially positive benefits of religious coping are quite diverse.  They can include social support from members of the congregation and from pastors; the ability to understand negative events using religious attributions that help the person find and maintain significance and hope in the midst of stress; a sense of connection to a deeper, longer reality that can help put the current crisis into a more realistic perspective; and the psychological benefits of practices like prayer and meditation that help calm and refocus the individual.

Religious coping can also have negative effects, especially if support is not forthcoming from the congregation, the crisis leads to spiritual conflict, or the person feels like they are being punished by an angry God.

Pargament notes that the factors surrounding religious coping are complex and diverse and that much research needs to be done to clarify the distinctions between helpful and harmful forms of religious coping. Nevertheless, it seems clear (in my opinion, at least) that there are at least two points in particular we can take from Pargament’s work in this regard:

Pargament has much more to say; I recommend the book (Kenneth I. Pargament, The Psychology of Religion and Coping: Theory, Research, and Coping, The Guilford Press (New York: 1997).

There is also more information available on the Center for Faith and Enterprise stress page.