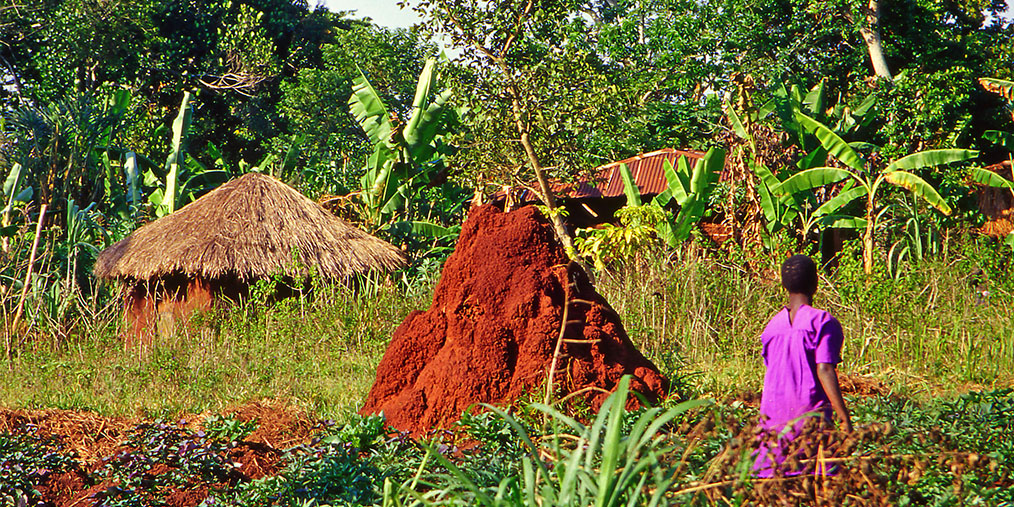 This month’s Reason Magazine (March, 2017) has a very interesting article by Francisco Toro on the bad seeds of Uganda. He means bad seeds literally – – seeds that do not germinate when planted.

I have a special interest in what Toro has to say about this because I have been involved in a small way in several small agribusiness ventures in Uganda. I can vouch for what he is saying – – the bad seed problem is real and awful. Farmers can buy apparently good, certified seeds, and then have very small crops because a high proportion of the seeds do not germinate.

The fundamental problem is counterfeit seed. There are reputable seed companies in Uganda producing good quality seeds, but their packaging is very quickly duplicated by the counterfeiters who then proceed to sell seed that appears to be reputable but is actually very substandard. According to Toro, there is also a market for used seed bags; after the seeds are used, the empty bags are sold to dealers who then resell the bags to counterfeiters.

A venture with which I was involved in Gulu, Uganda, bought seed from a reputable seed company. The proprietor told us that the company had just recently brought out new labeling to prevent counterfeiting; within two weeks a counterfeit was already on the market. To protect ourselves and our farming clients, we wound up having our local manager personally drive to the seed producer and pick up the seeds himself so that we could make sure that we were getting good seeds, and that they had not been replaced by counterfeits somewhere along the supply chain.

This demonstrates the necessarily close relationship between healthy markets and morality. For markets to work, there needs to be at least some minimal ethical standards, which are absent in this case. The idea that people can get away with a fraud that results in the starvation of one’s customers is beyond any normal ethical limit.

A contributing factor is that that in underdeveloped countries, commercial trust tends to be based on relationships, while in more developed countries commercial trust tends to be based on reputation. In other words, in an undeveloped area you can only really trust members of your family and perhaps a handful of close friends. If one of these is not a seed producer, then you are out of luck. In a more developed country, businesses often rely on reputation. If the local farm supply store is caught selling bad seed, or even if it was just suspected of doing so, the word would spread quickly and the company would be out of business. The dynamics of trust and reputation are critical if one is to sell product beyond one’s immediate circle. Without reputation based trust, and the institutions that support it, it is very difficult and maybe impossible to obtain any sort of scale.

In any case, with such obvious and detectable fraud, one might ask “where is the government? Why are the laws against fraud not enforced?”

The government is certainly aware of the problem. And the problem is so obvious, and so harmful, that plenty of outside aid organizations have also noticed and offered to help. But like so many other aid situations, plans are made, money is raised from sympathetic outsiders, programs are set up and publicized, but the problem remains unfixed. Aid agencies and governments have compelling programs to which they can point, but the farmers continue to have no protection from counterfeit seeds.

It might not be an accident that countries that receive the most aid also seem to be the ones that have the most difficulty forming their own institutions, despite the involvement of many dedicated, well meaning people. There seems to be something about the incentives and dependencies created by aid that works against effective action.