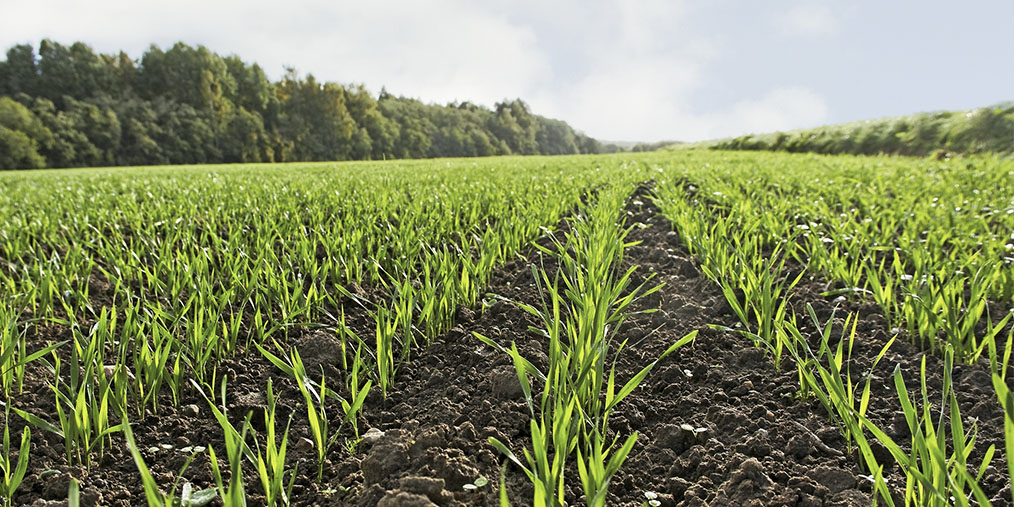 Borlaug was a Nobel Prize winner who died in 2009. His work in the field of agriculture may very well have saved hundreds of millions of lives from famine. He and his teams accomplished this by developing new breeds of wheat and new agricultural methods in Mexico, Pakistan, India, and other countries, at a time when each of these countries faced the prospect of mass starvation. And they did so in the face of powerful political opposition.

The Borlaug story shows the value of developing the knowledge, skill, and technique necessary to convert the basic material of the universe, the matter and energy governed by the laws of nature, into the products and services that are important for human well-being. From a theological perspective, we could say that God provides what we need to survive and even flourish, but it is up to us to figure out how to make use of God’s provision and to go to work doing so. The theological point is made in Biblical passages such as Psalm 104:14-15.

This process calls for the work of scientists, engineers, technologists, and inventors. But let’s not stop there. A broad range of occupations contributes to the process, including the people who design logistics and transportation systems, new ways of organizing information, new forms of organization, new ways of communicating, and all the other activities it takes to sustain this work. These all contribute.

Of course not everything we produce is beneficial. Wisdom is required, the wisdom to know what should and should not be created. Each of us can probably point to a time when human inventiveness took us in the wrong direction. We need wisdom, more wisdom than we sometimes exhibit. And, you might say, the wisdom that is found in the Bible.