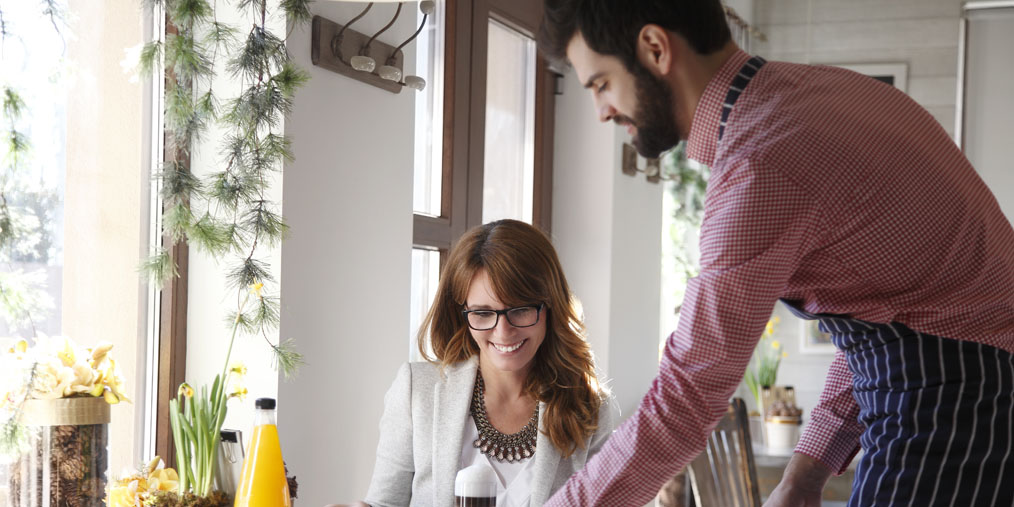 There are great many products and services, and a great many jobs, that are needed to build and maintain a flourishing society: those who produce food and other goods, distributors and retailers, communicators of various kinds, accountants, lawyers, and administrators, and many, many others. And here we have a problem – – a problem of perception. The contribution of the people doing many of these jobs goes unappreciated, at least in religious contexts. Our religious traditions tend to emphasize healing the sick, feeding the poor, and volunteering for church missions. All of these are important, but sometimes we overlook all the different ways people contribute to the well-being of others in their daily work. In this episode, we try to come to grips with this issue using Isaiah 61:1-4 as a staring point. The background of the passage is this: in the sixth century BC, Judea and its capital Jerusalem were conquered by the Babylonian Empire, and many of the people were taken into exile. The captives remained in exile for 50+ years –- longer than the lifespan of most of the individuals. When they were finally allowed to return home, they found their cities, including Jerusalem, in ruins and the Temple, which had been at the center of their religion and culture, destroyed. As the people faced the daunting prospect of rebuilding their civilization, with the enormous challenges involved, the prophet Isaiah spoke a message of hope that included both spiritual renewal and the restoration of the material well being of society. (Time: 9:09) Listen on: