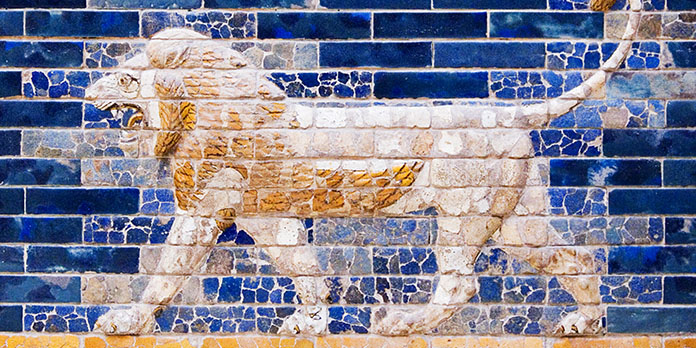 A Vision of Hope, Freedom, and Dignity in the Face of Oppression.

But the captives had another story — the creation story of Genesis 1. This was a much different story, one that involved freedom, human dignity, the goodness of creation, and the possibility of living a flourishing life.

In the story from Genesis 1, God creates humans in his own image, blesses them, and tells them to be fruitful, fill the earth, and have dominion over it. In other words, we are to be creative and productive, and to flourish. It would be understandable if the captives in Babylon heard this story as a message of hope and a sign that their oppression would not last.

This optimistic view of Genesis 1 sometimes seems to be inconsistent with what we see in the world and in history. It sometimes even seems like the life we saw in Babylon has not ended for some people. We continue to see brokenness, sin, and oppression. And we all have plenty of problems in our work lives as well. We have good times, of course, times when the human spirit seems to emerge from its enslavement. But the forces that would enslave us can reemerge as well.

Like the captives in Babylon, we need to remember the underlying story and take it to heart.