The Story of King Solomon 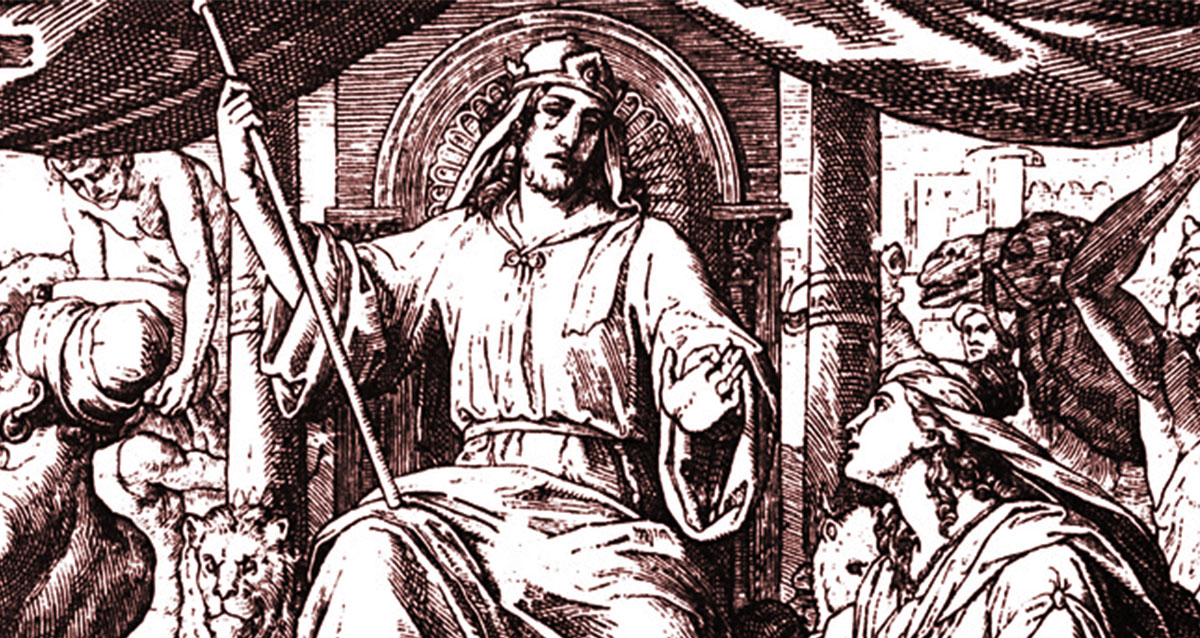 Wisdom, failure, and the lessons for our work lives.

Solomon was one of the greatest kings in the Bible, perhaps second only to King David. And he had a reputation for having great wisdom.

But there is another side to the story, one involving the misuse of power. In this episode we will explore this story and draw insights that can help us in our work lives.

The story, as told in the Bible, begins well. Before Solomon took over from his father David, David met with all of the key leaders in Jerusalem and had them pledge their loyalty to Solomon. As a result, after David died Solomon became king and was able to lead a unified nation that had become quite powerful.

Solomon got off to a great start and accomplished great things. In his first 10 years or so he built the magnificent temple in Jerusalem for which the people had been longing; he greatly expanded the wealth and power of Israel; and he maintained more or less peaceful relations with Israel’s neighbors. Israel prospered and reached the peak of its power and prestige.

But as his reign continued, he also began building up his own wealth and the power of his kingship and became one of the wealthiest and most powerful kings in the known world. He did this on the backs of his people, who by this time were suffering and oppressed.

Solomon was able to hold things together until he died, but after his death it all came apart. The people rebelled and ten of the twelve tribes left and formed their own nation. Solomon’s empire was finished.

Solomon did indeed have great wisdom and he accomplished great things. But he also ended up behaving foolishly, blind to the problems he was causing. We will discuss why this happened, and draw insights for our work lives.