Spirituality and the State of Flow 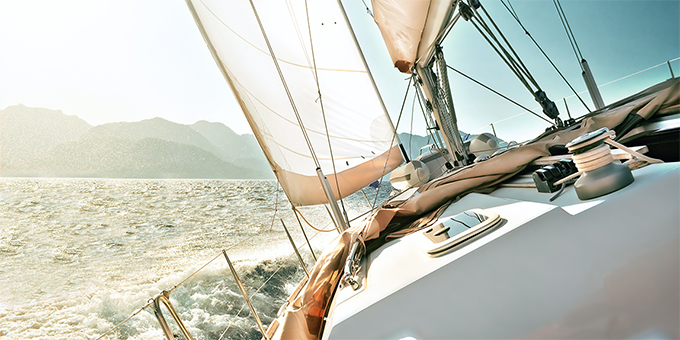 Being in the Zone

“. . . a state of concentration so focused that it amounts to absolute absorption in an activity. Everyone experiences flow from time to time and will recognize its characteristics: people typically feel strong, alert, in effortless control, unselfconscious, and at the peak of their abilities. Both a sense of time and emotional problems seem to disappear, and there is an exhilarating feeling of transcendence.”

Flow is not often thought of as spiritual but there is a potential relationship that is worth exploring, and in any case the concept has a lot to say about human flourishing and growth. We discuss flow and its causes, benefits, and connection with our faith and spirituality in a new article and on the podcast episode linked below.  Listen on: